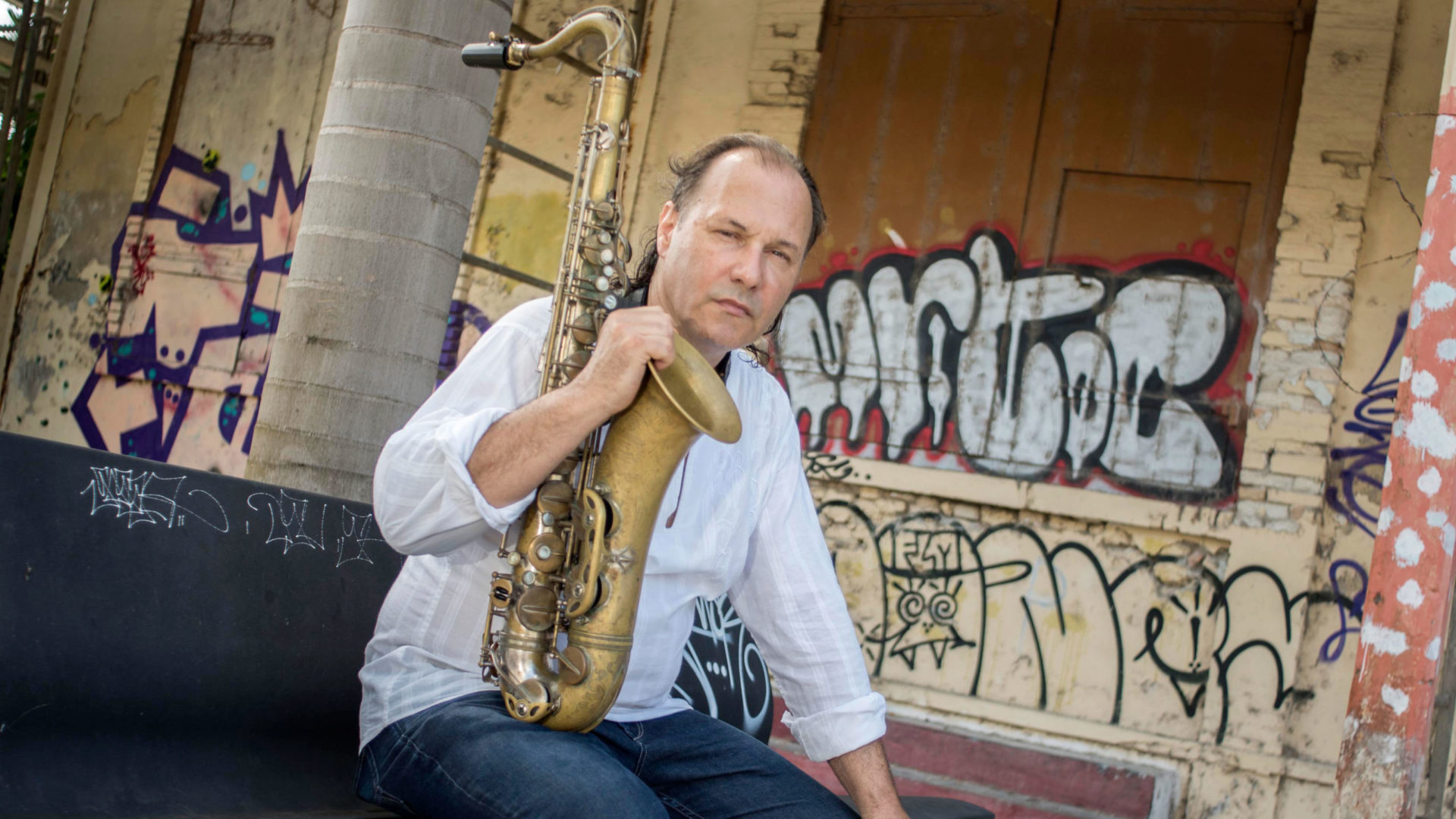 END_OF_DOCUMENT_TOKEN_TO_BE_REPLACED

At the crossroads between Guadeloupe and North America, Jocelyn Ménard is a saxophonist with a warm sound. Trained in Montreal and New York, he finally settled in Guadeloupe in the late 1980s to teach. He quickly became part of the island’s musical community, with whom he regularly plays and sets up many projects. After a first album in 2001, he opened his own school and developed his project Gwanada, which combines Caribbean rhythms with the influences of his native Canada. In 2012, he published Terre Mère (Mother Earth), which developed the compositions created with Gwanada. After Pwofési A Man Jàn, which was combining music, visual arts and dance, Jocelyn is developing his new Caribbean Jazz Group.